How is customization changing car production? 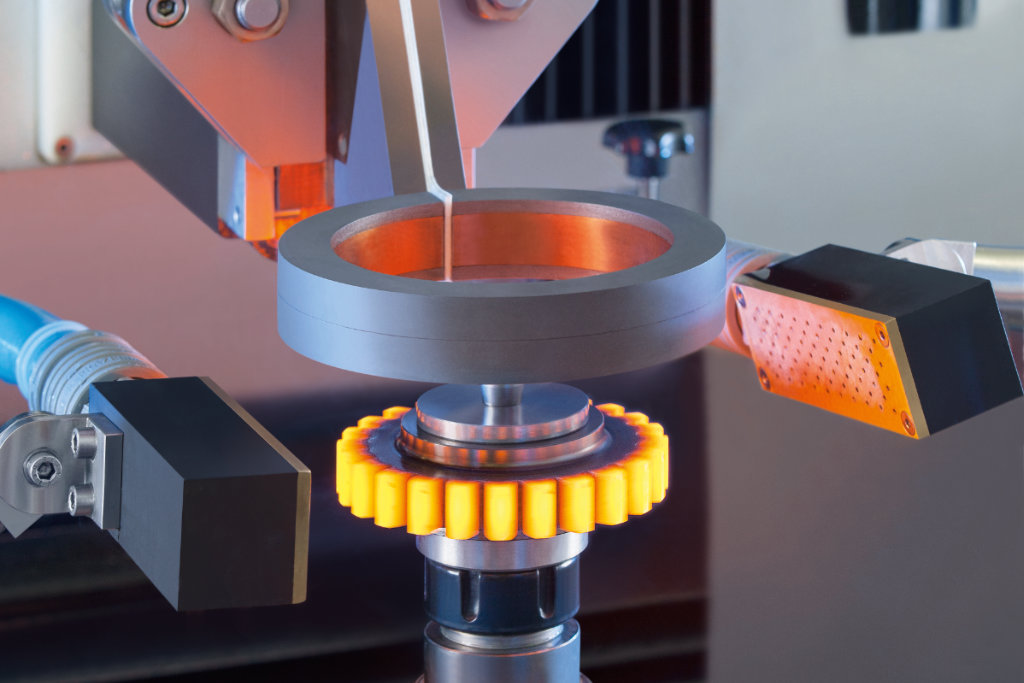 Mass customization – mass producing customer-specific products – is one of the mega trends impacting industrial production today. Automobile manufacturers became early adopters as well as experts of this practice because they quickly realized that buyers want customizable options. A study by puls market research on the significance of customization found that 28 percent of car buyers feel that it is important or very important that a new car differs from standard vehicles and equipment. Now, sophisticated, online software allows buyers to build a custom, dream model with a few clicks, choosing motor specifications, transmission types, assistance systems and countless interior equipment details. Catering to the desires of car buyers and allowing thousands of combinations of options for each model complicates manufacturing because cars have become unique items. Suppliers must produce certain components and parts in many more variants than they did just a few years ago. Furthermore, the life cycle of parts is ever shorter, because technological development is advancing at such a fast pace.

A study by the consulting firm Staufen, called “German Industry 4.0 Index,” found the move toward customization in mechanical and systems engineering has been surprisingly accepted and implemented by more companies than originally thought. The authors asked participating businesses whether “Batch size 1” (in other words, the most extreme form of customized production) played an essential role in their business plan. Remarkably, according to the study, 77 percent of businesses felt that “Batch size 1” was an important strategic issue. What’s more, 20 percent consider themselves to be ready to deliver as of today and a further 28 percent within five to ten years. According to the “Industry 4.0 Index,” the automotive industry is slightly more skeptical; nevertheless, 47 percent of the companies surveyed consider that “Batch size 1” is a major strategic issue for their industry.

How hardening is evolving

Hardening, for example, shows how the general trend towards customization is changing even established processes and applications in car manufacturing. Case hardening—during which a great number of parts are heated in an oven for several hours to achieve the desired effect—is often used. Since the process is a particularly time and energy-consuming process, many supply companies rely on contract manufacturers. This means that the parts are transported to another location specifically for hardening, increasing the total logistic expenditure.

The experts at eldec, headquartered in Dornstetten near Freudenstadt in Germany, have been working on a more flexible alternative for decades—induction hardening. According to the configuration of the machine, heat is applied to a defined number of workpieces by inducing eddy currents (and not simultaneously for an entire batch of gearwheels as in case hardening). Only the parts of the component that actually need to be hardened are heated, i.e. a small area on the surface down to a depth of just a few millimeters. Depending on the component, the process lasts less than a second. Moreover, the machines can be loaded using a robot or a gantry loader, and they can be interlinked with upstream or downstream processes. The result is a highly flexible and “cycle-capable” overall system that can quickly process very large—or also very small—unit volumes.

You will find more information on induction hardening here…

The first sod has been turned: EMAG...

Customer’s Needs – A Priority at EMAG

How important is innovation for the automotive...

How machine tool builders as well as...